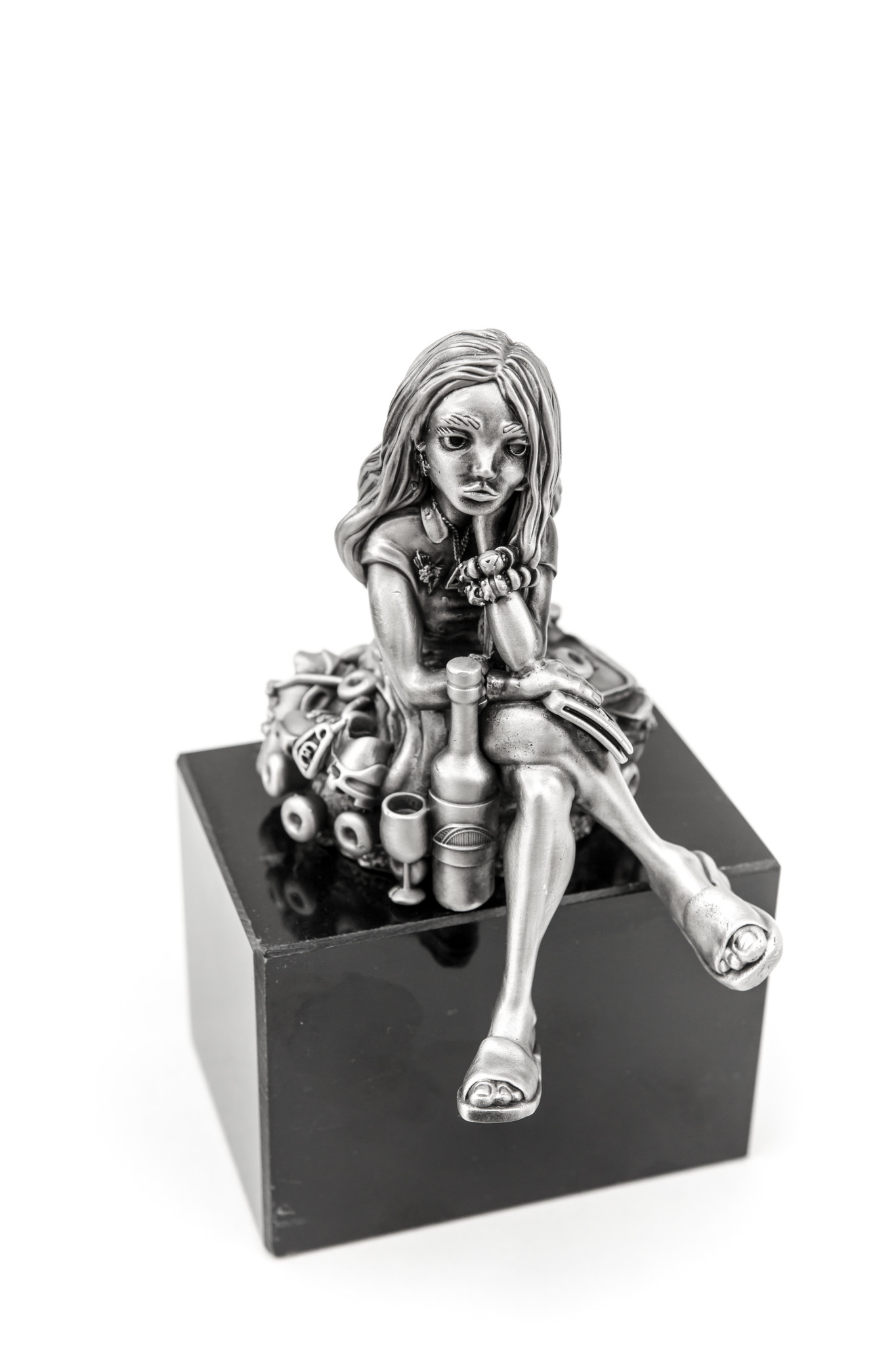 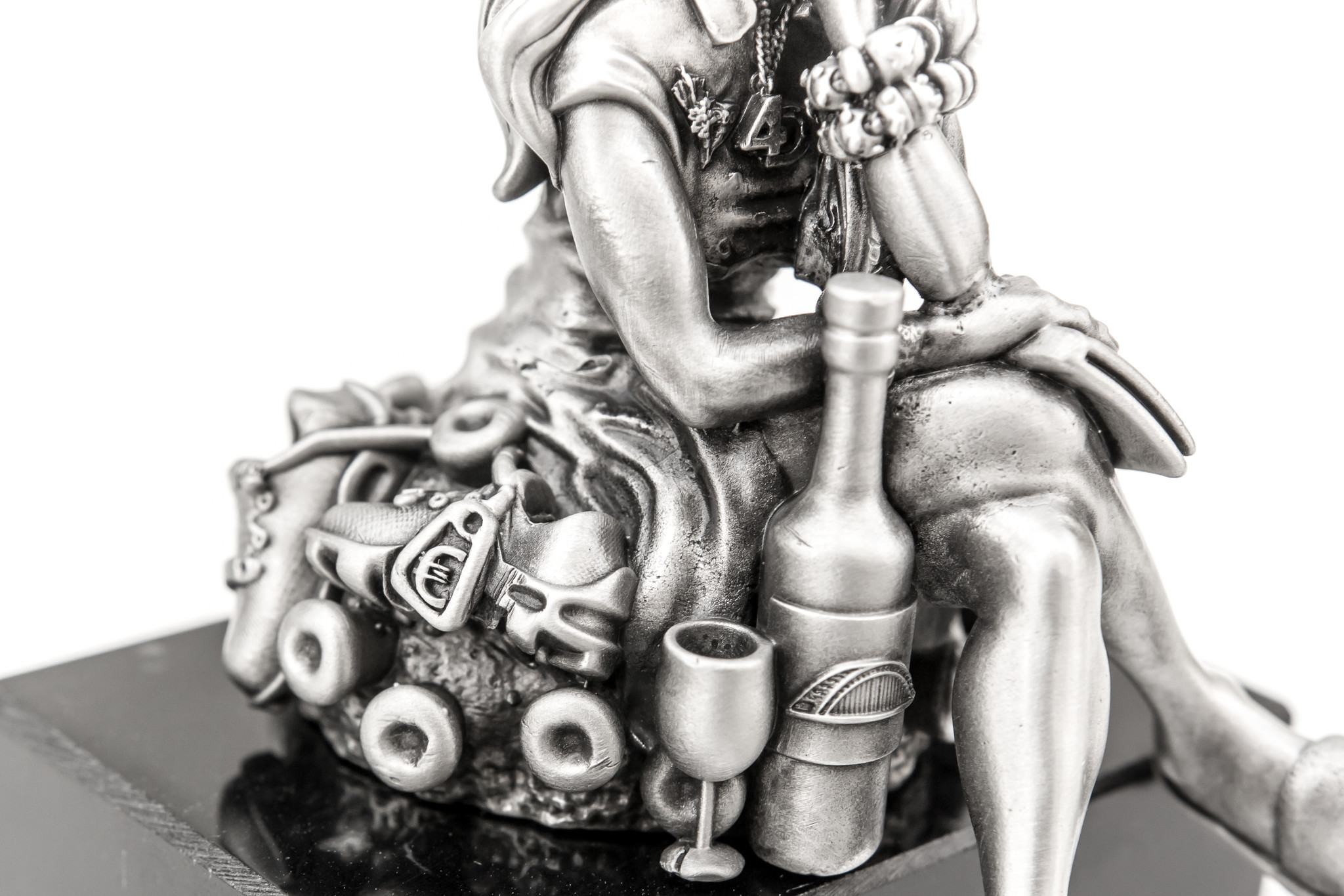 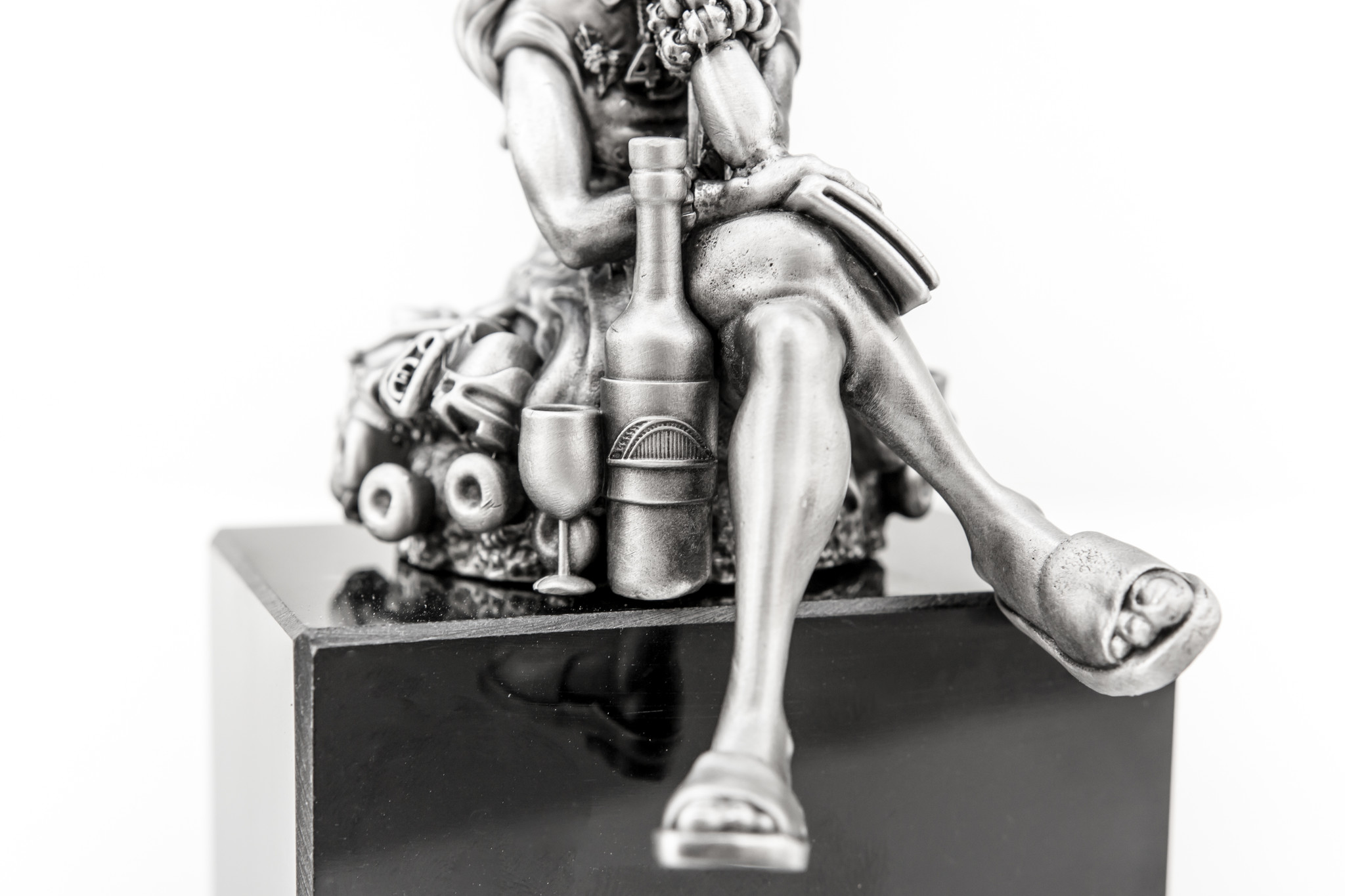 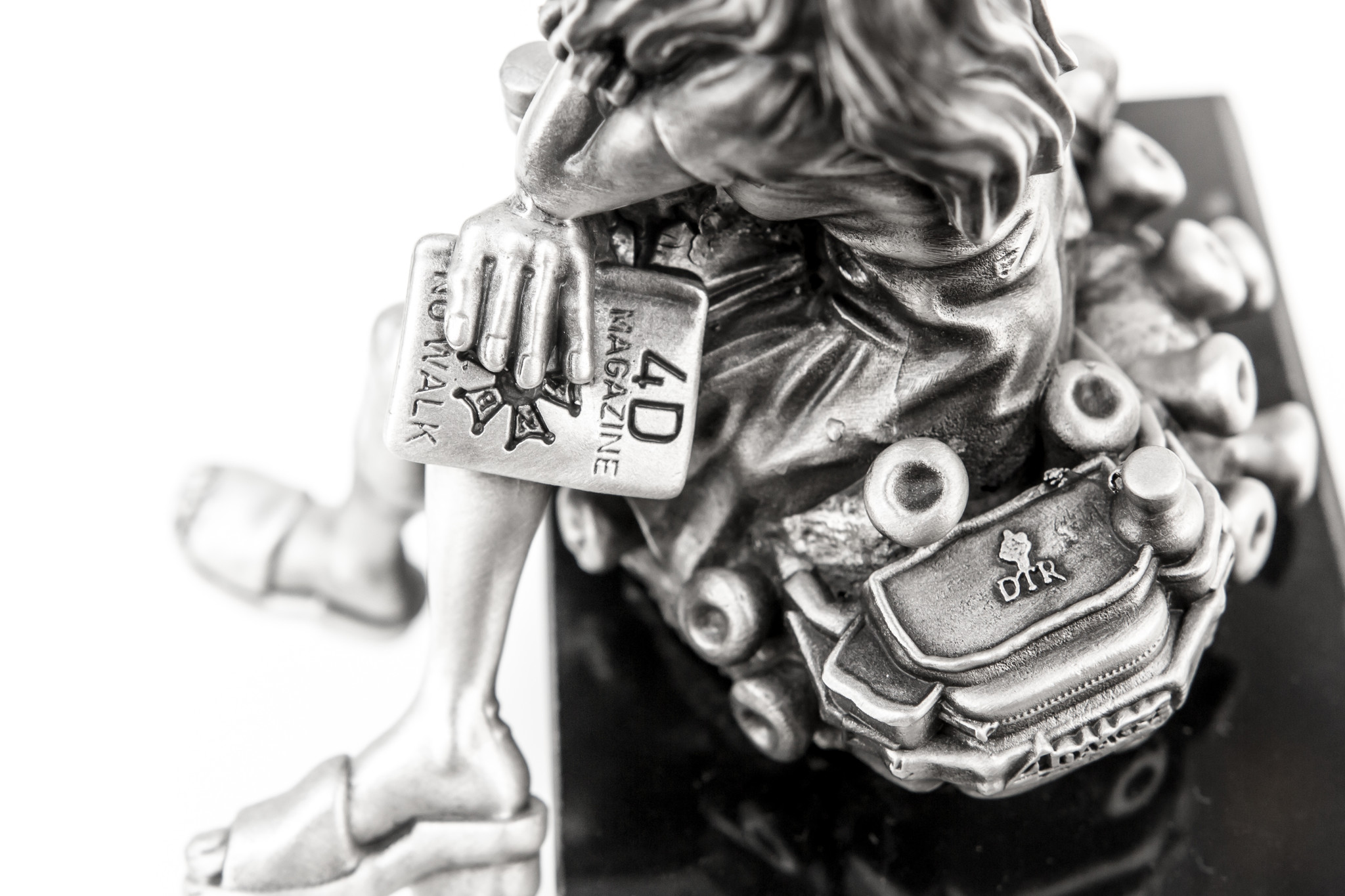 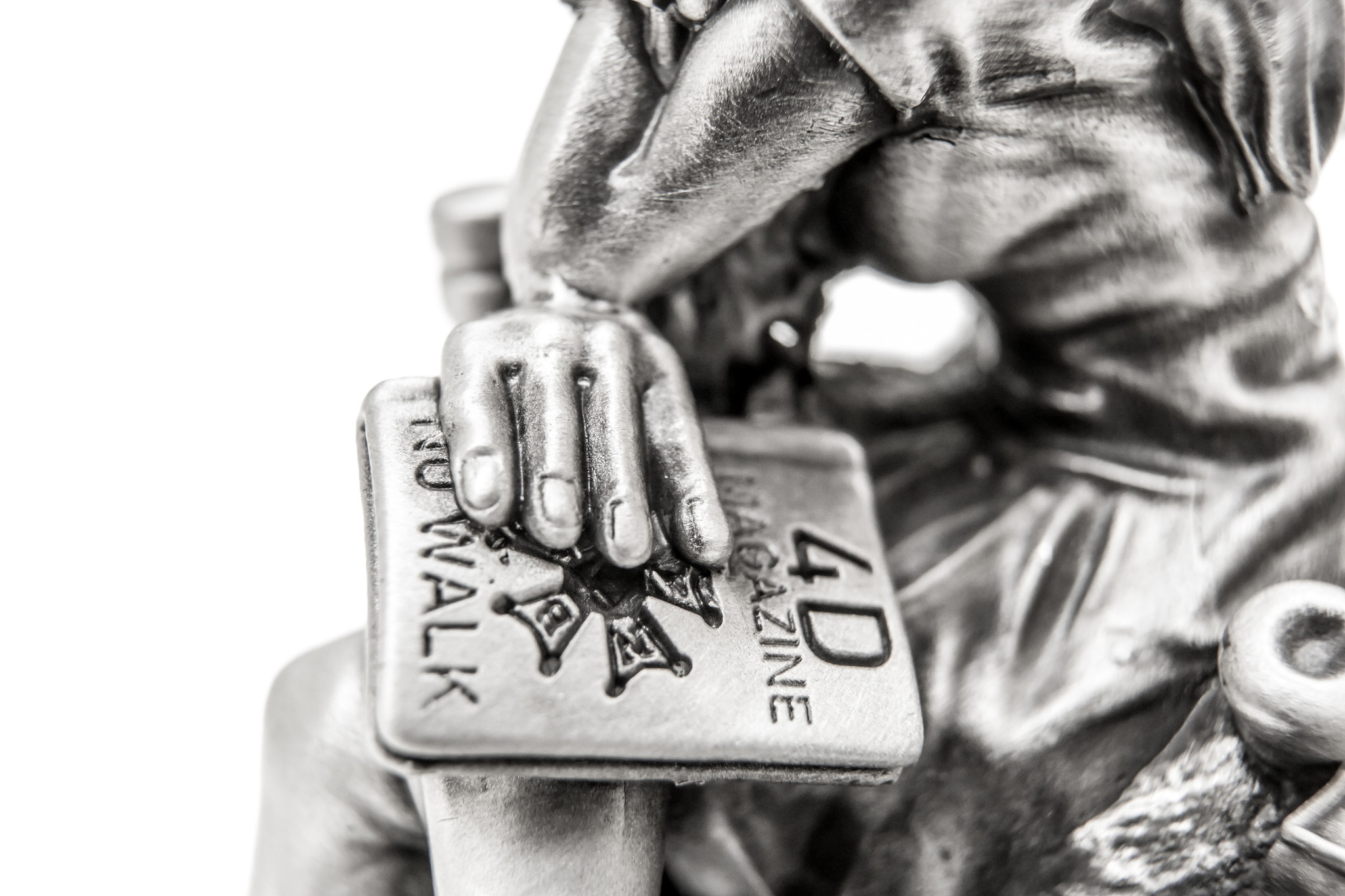 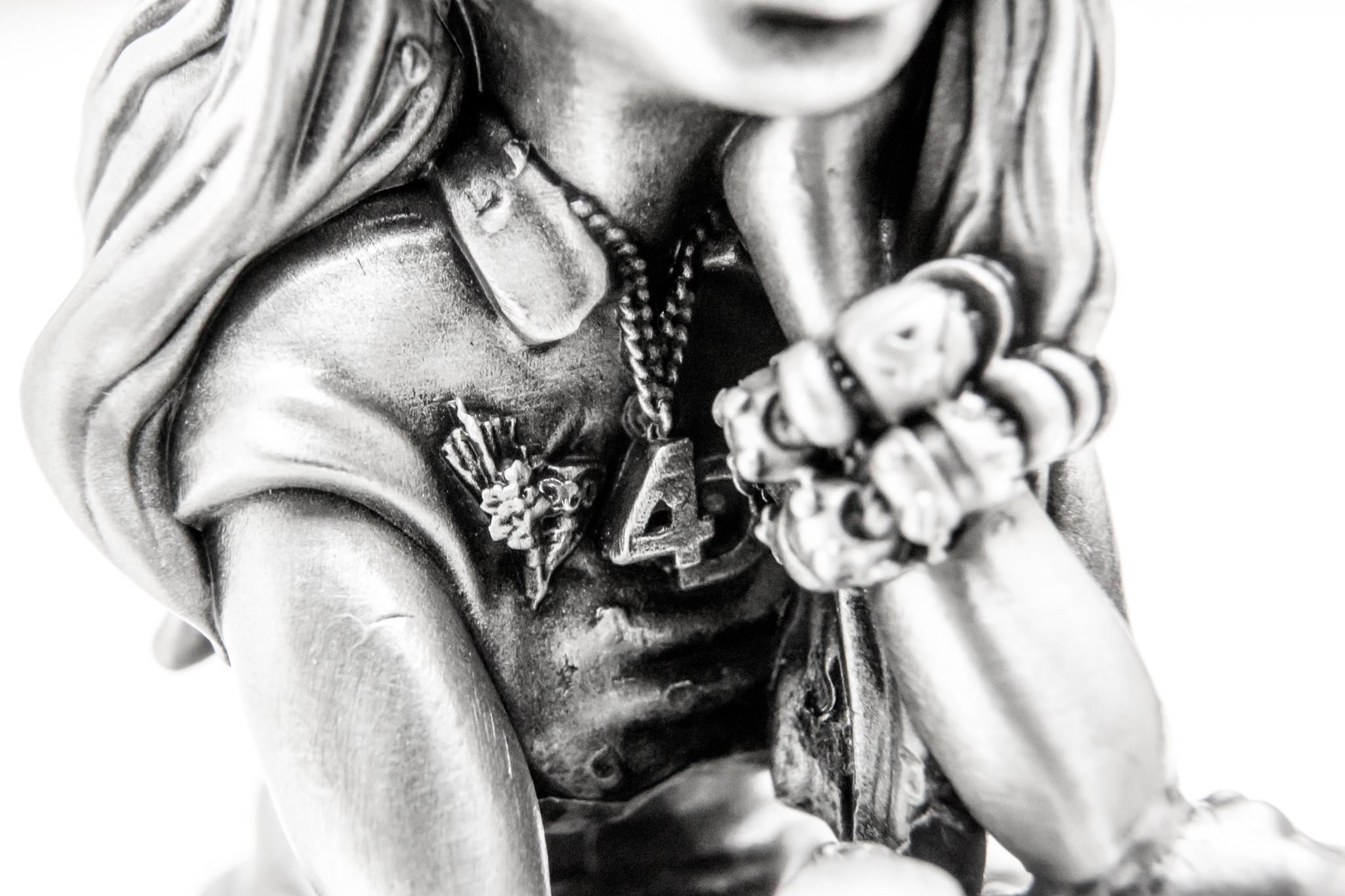 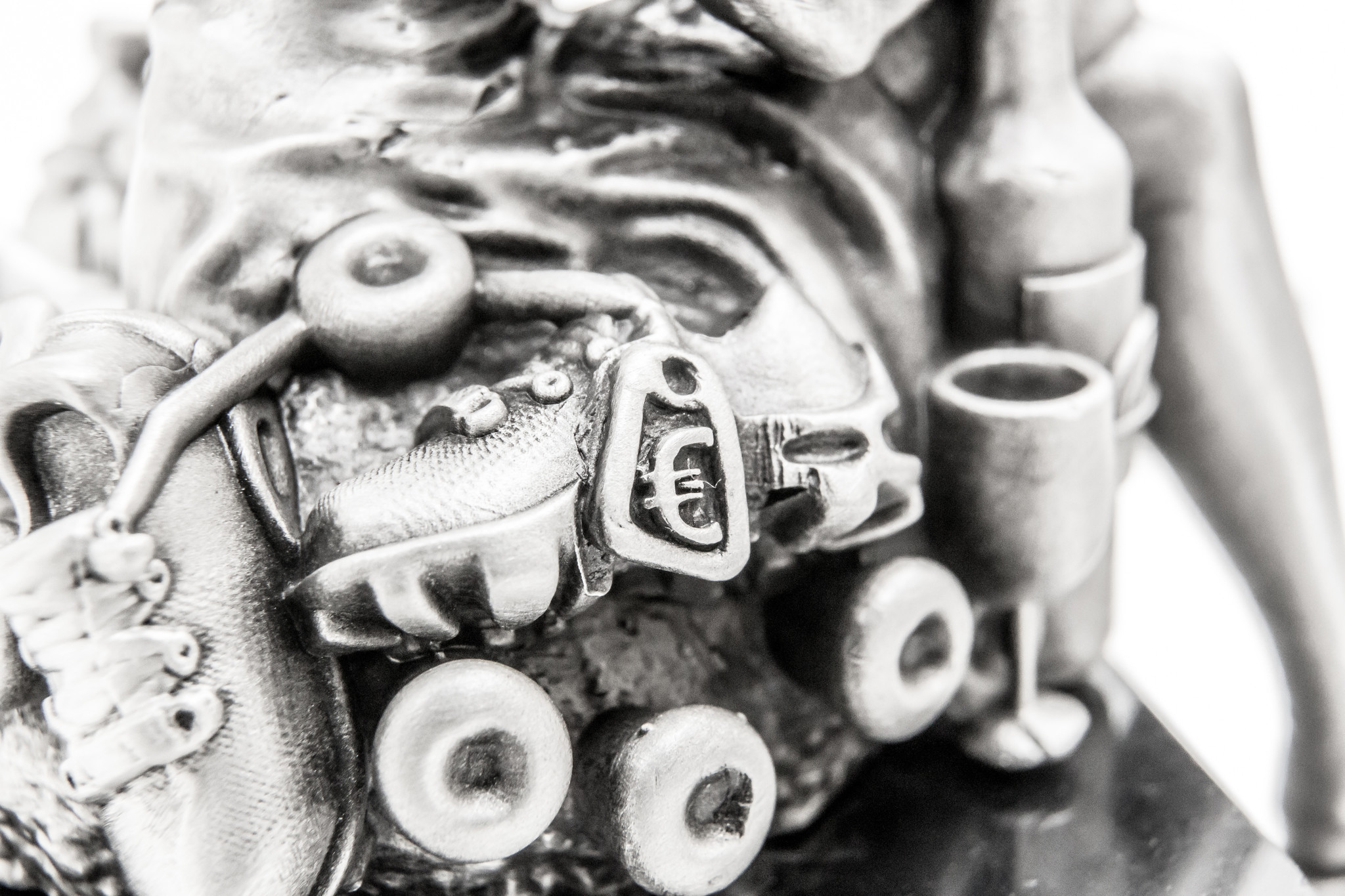 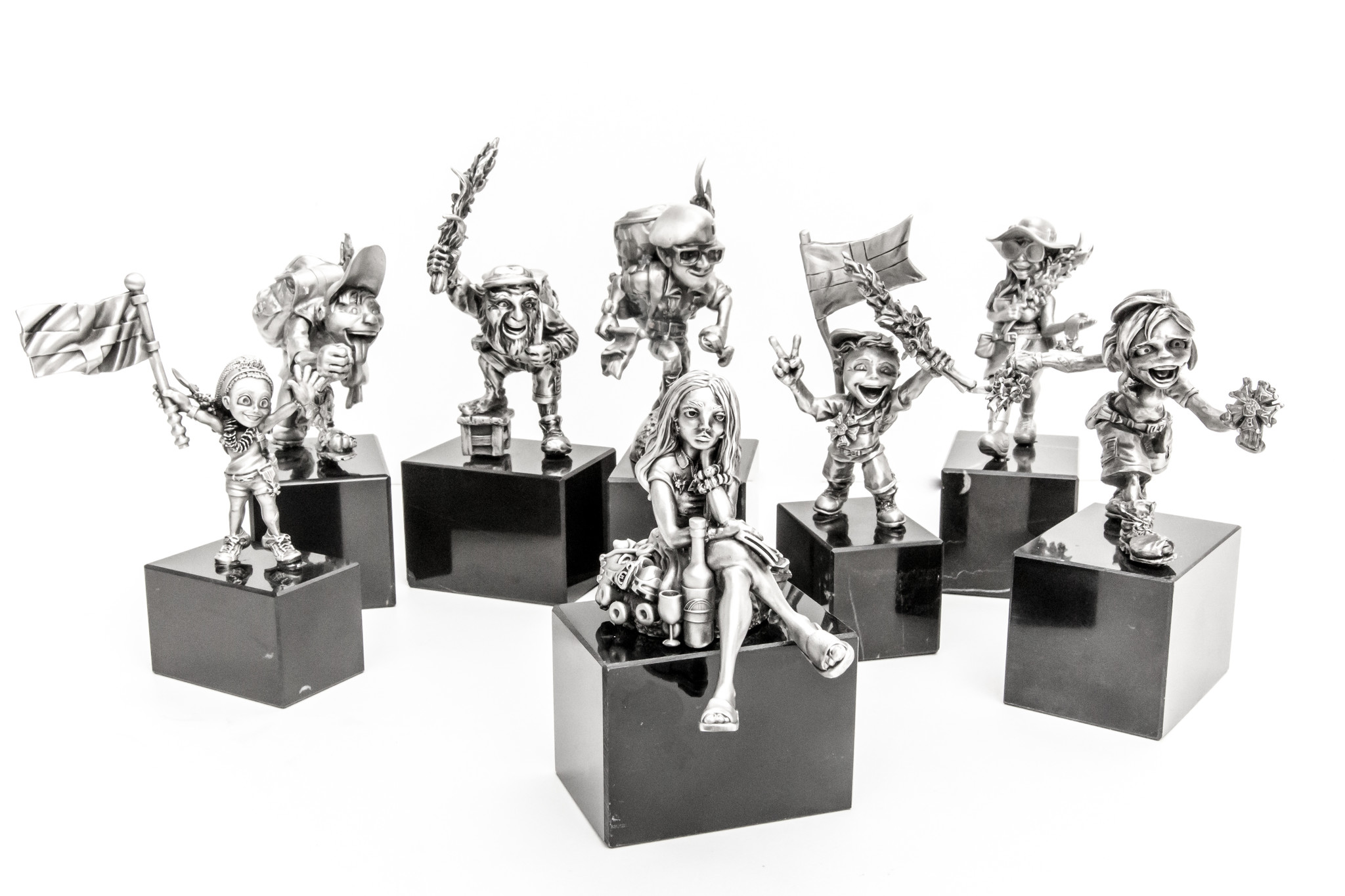 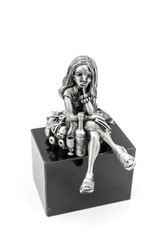 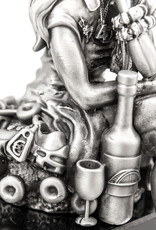 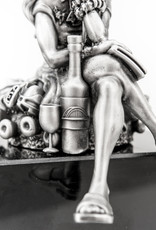 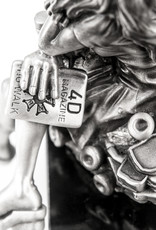 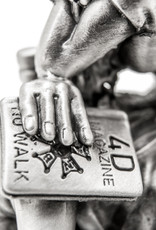 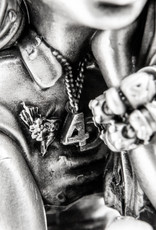 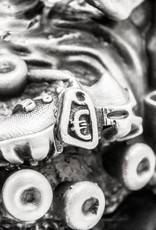 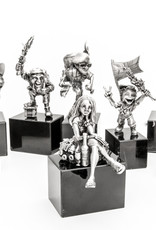 She was so excited. Just like tens of thousands of other walkers and Four Days Marches fans. Although it became more and more tensive the march could be walked, she kept hope. Connie couldn't imagine the Four Days Marches being canceled. Just now that she would walk it for the first time.

For years she heard enthusiastic stories from friends who returned from the beautiful and hospitable Nijmegen. For years she hoped to be drawn. This year it finally worked out. How happy she was!

And then came corona.

Now Connie is sitting on a pouf of corona spines. She had put together her outfit so carefully: almost unused walking shoes, a new bum bag, a bracelet full of Four Days Marches charms, a Four Days Marches pendant on her necklace ... Oh, as a wine lover she was looking forward to visit the Groesbeek vineyards. But yes, it is really in the newspaper: no walk.

Yet Connie realizes that there are worse things in the world. She has already looked forward again. She will soon be walking an alternative walking tour, the rest of the year Connie will continue to train for the march of 2021. Because then it will be her year. And that of the Nijmegen Four Days Marches.

Connie Nooitgedagt is dedicated to everyone who would walk the Four Days Marches in 2020. Connie is the first statue of the 4D Family that does not walk, but sits. It is also the first statue of which the Nijmegen link becomes clear a year after its publication (we already reveal: it will be spectacular!). 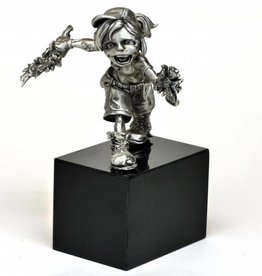 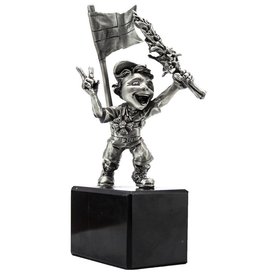 Male member of the walking family
Add to cart
Kareltje
€48,50 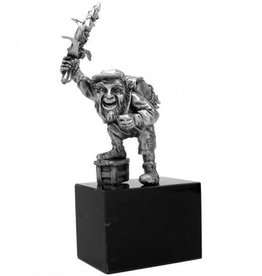 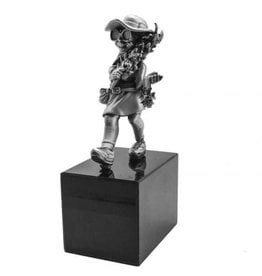 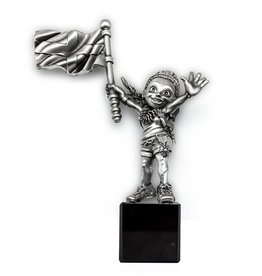 The first girlfriend of Kareltje
Add to cart
Marieke
€48,50 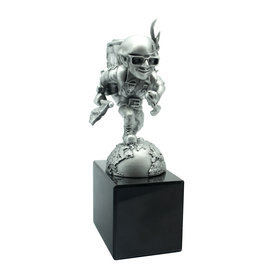 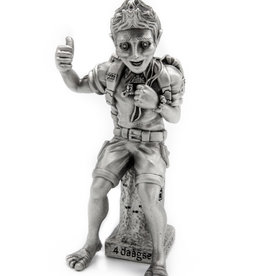 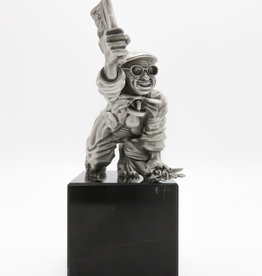