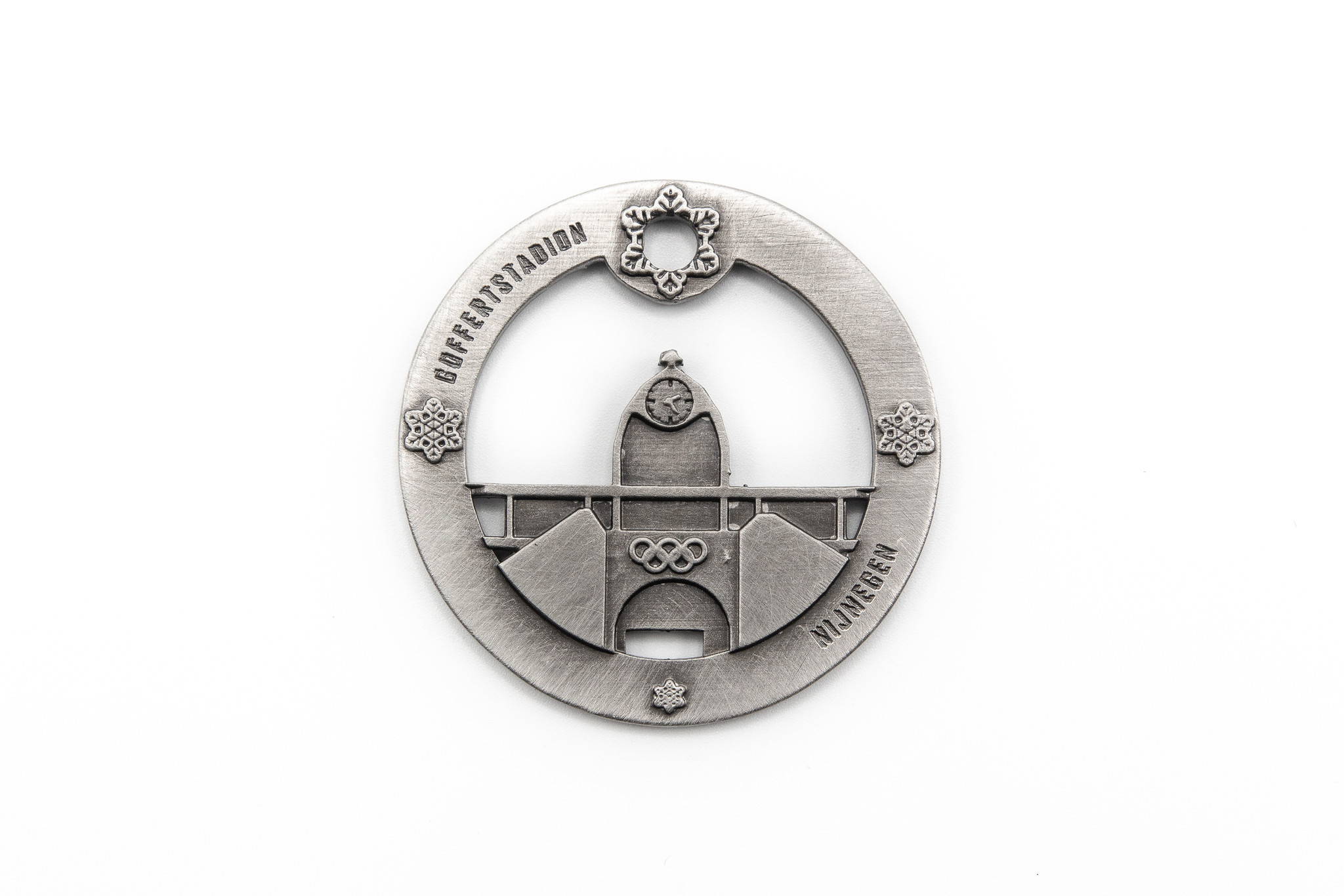 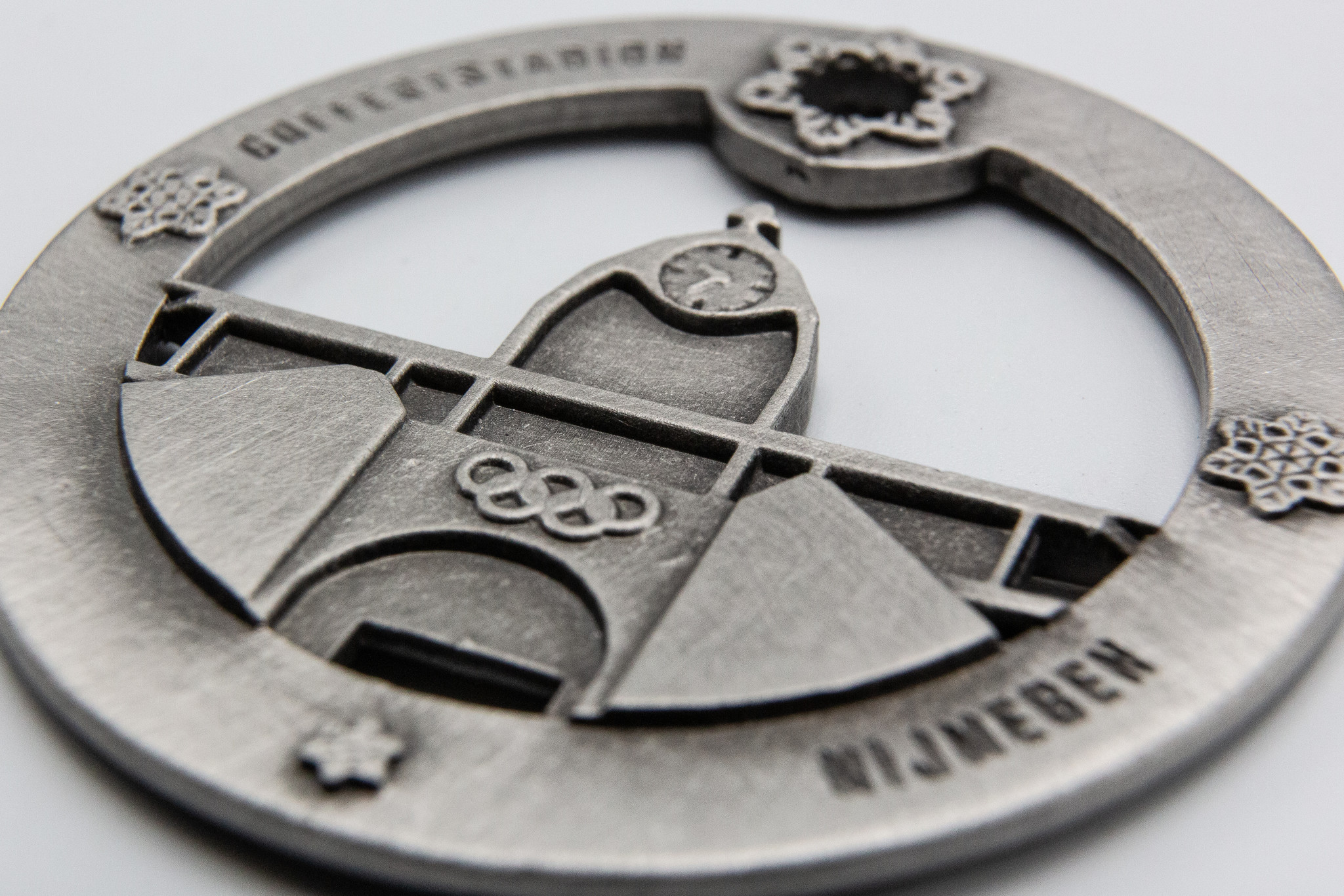 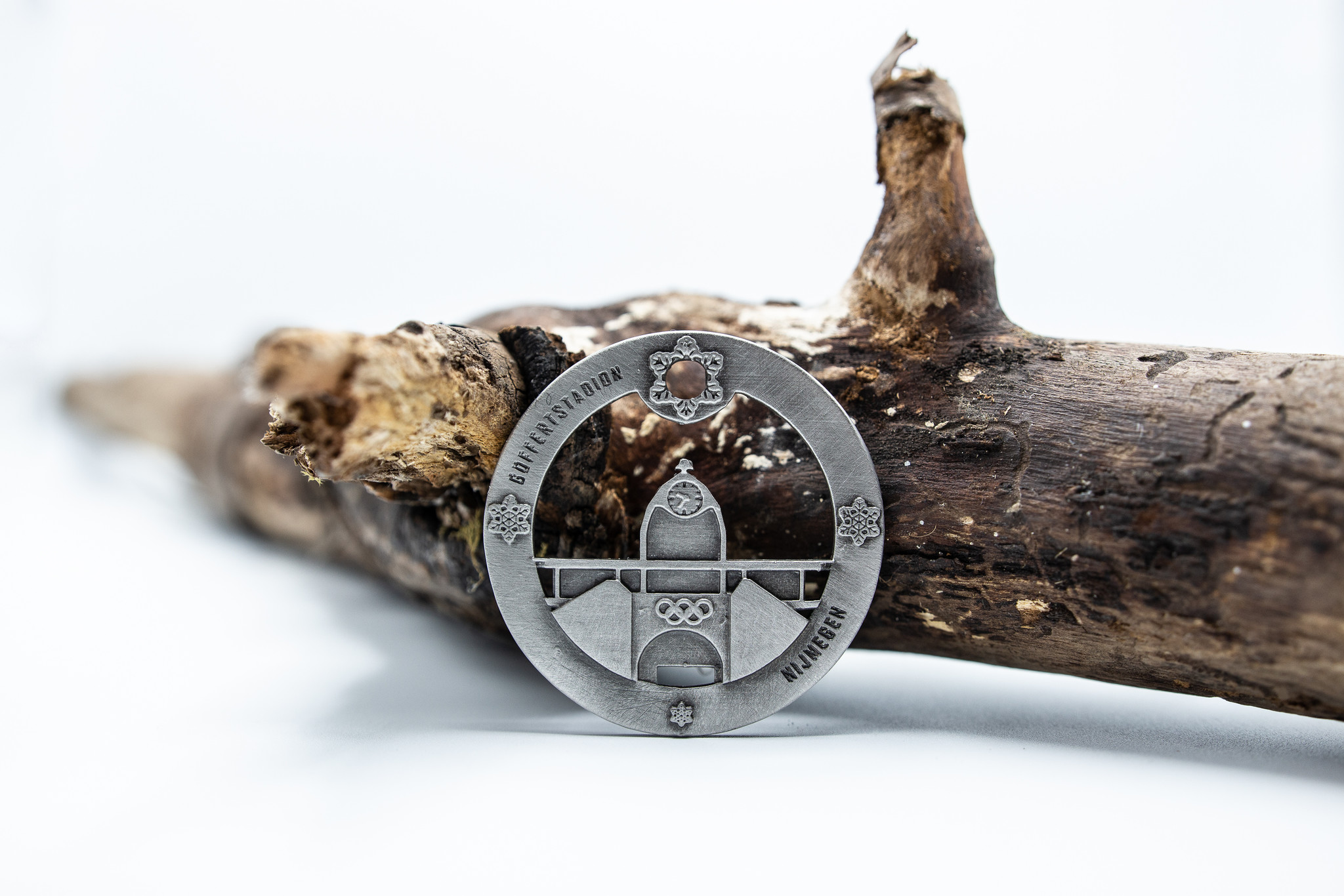 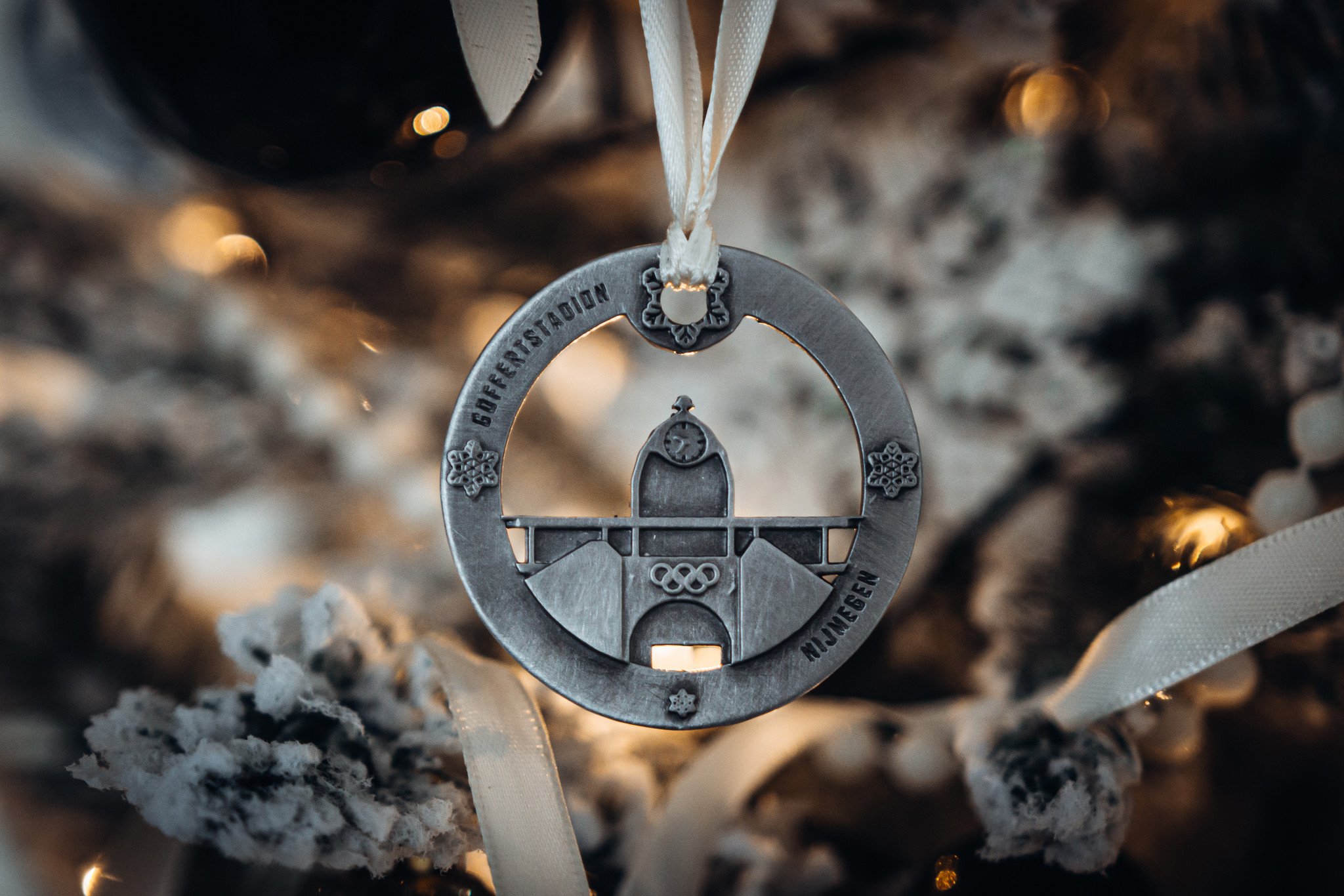 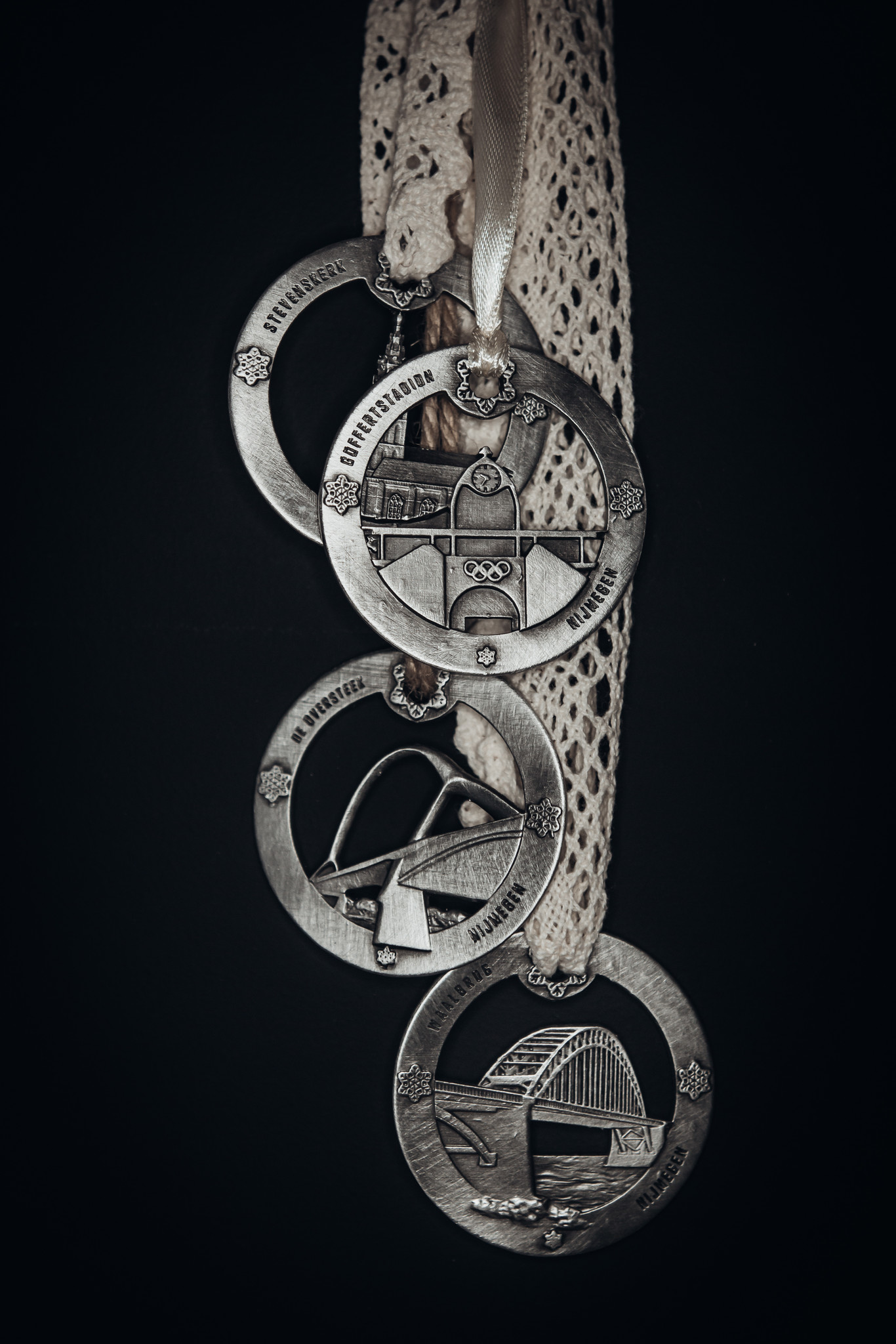 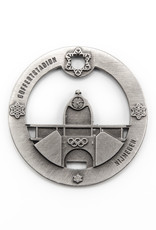 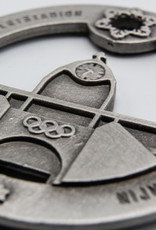 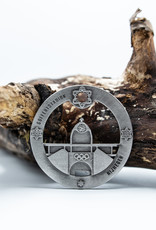 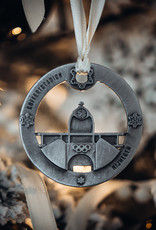 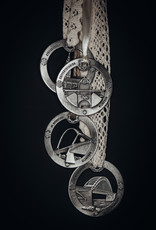 Your Christmas tree will be extra special if you decorate it with beautiful memories. Your grandmother's first Christmas bauble, a cuddly toy from your loved one or a pendant with an image of your city. For Christmas 2020, a set of four different Christmas pendants was released, each with its own image of the oldest city in the Netherlands. Four times the pride of Nijmegen.

In 1939 the original Stadium De Goffert was opened in Nijmegen. As part of the job creation, the people of Nijmegen dug out the soil for the construction by hand. For this reason, the stadium was nicknamed "De Bloedkuul" (bloodpit). Only in 1945 it became the permanent playground for the Nijmegen football club. In the years up to now, the stadium has been renovated several times and the function of the stadium changed. The cycling track around the field disappeared during the renovation that ended in January 2000 and made way for a moat between the grandstand and the field.

This tree hanger was designed by De Tinnen Roos and was released in collaboration with I Love Nijmegen.

Separately or in a set

The Nijmegen Christmas pendants series consists of the following four images:
* Waalbrug
* De Oversteek
* Goffertstadion
* Stevenskerk
All hangers are available separately in the webshop, or can be purchased as a complete set. This way you determine which Christmas pendants will hang in your tree. 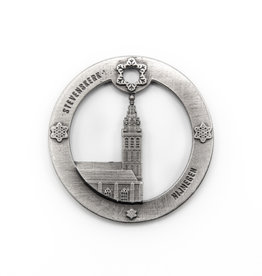 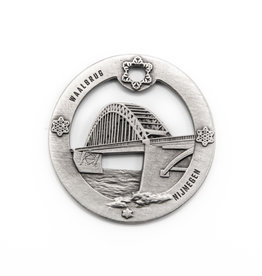 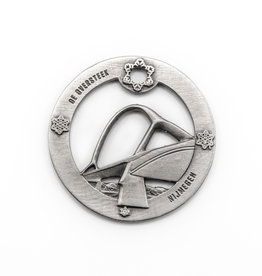 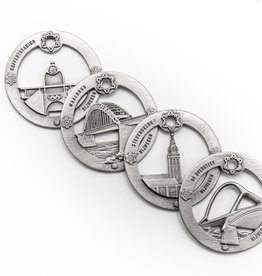