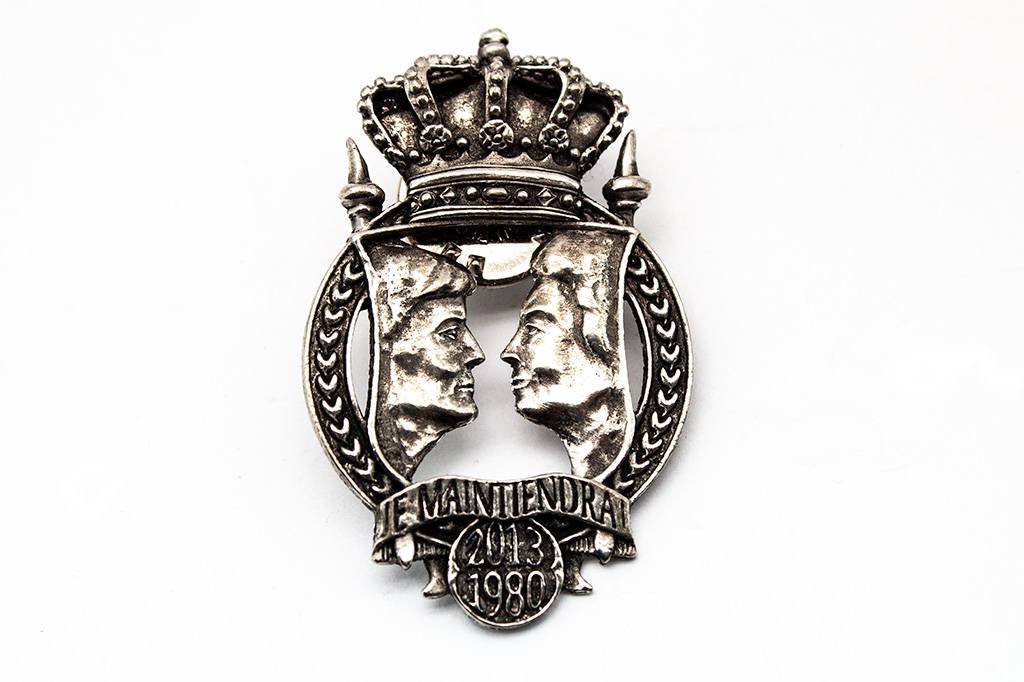 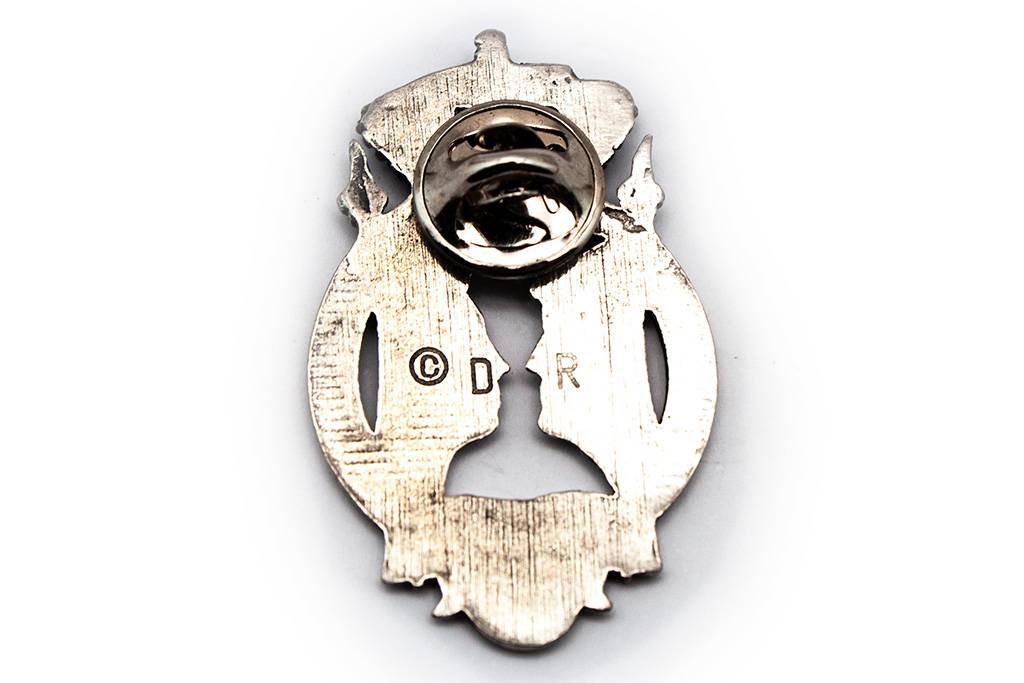 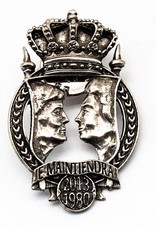 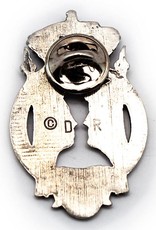 Coronation pin
April 30, 1980, Queen Juliana transfers the kingship to her daughter Princess Beatrix. Now 33 years later, on 30 April 2013, queen Beatrix stands for her eldest son, Prince Willem Alexander, to hand over her monarchy. Queen Beatrix has in a special way represented us as a nation in 33 years in a very human and dignified manner. Reason enough for us to make a badge for this in limited edition.

Tribute through cooperation
The role of the queen as monarch was strongly resonant with the people behind our foundry and Studio Soethout. In a collaboration between our creative companies, the idea was to combine the skills and come up with a tribute at the change of throne. After sketching and design, a coronation pin was realized in a completely artisanal manner, which was cast in a limited edition for people who want to have a memorial to this special day.

The pin
The pin is 4 cm wide and 2.5 cm wide and cast of pure tin. Due to the finish (which is completely done by hand) the pin gets a detailed and a traditional look. The sale price is € 5.00

In royal hands
Our badge has actually come into royal hands. During a visit by King Willem Alexander to Curacao, Annie and Hilda Megens handed over the badge along the side of the road. The reaction of the king and his queen were full of surprise and wonder.